If you've ever been to an electronics or computer/gadget store looking for a part, the service technician may have asked you if you want OEM or genuine/original parts. Although the differences are often subtle, there can be significant differences in the level of quality of each. In this article, Zapplerepair will explain the differences between each and which one is best for your electronic device.

First, Genuine or Original parts. A genuine part is an electronic or computer component that was installed in your device when it was first manufactured. Genuine parts are more expensive than any other type of electronic device parts because they carry the company logo. Keep in mind, that genuine parts are not necessarily better than OEM  parts. We recommend you to buy parts based on the quality and performance of each and not who made them.

The next one is OEM. OEM stands for Original Equipment Manufacturer parts that are built by the company that initially made the parts for the electronic or computer manufacturer. Based on that brief description in the name, it's obvious if OEM parts is a genuine or original product. However, OEM is a part that is produced not by an electronics or computer manufacturer, but by another company that has obtained permission to produce certain parts. Then the resulting product is sold under the name of one of the brands.

OEM spare parts are partitions that are directly produced by the manufacturer of electronic devices or computers with the same brand, not third parties or vendors. In short, OEM is a company that produces products or components which are then purchased by other companies or retailers using the trademark of the buying company.

So that's the explanation of the Differences Between OEM and Genuine/Original Spare Parts. Hope this article helps!

If you have any problem with your Surface or Apple device, kindly contact us at +6583888781 or visit singapore.zapplerepair.com 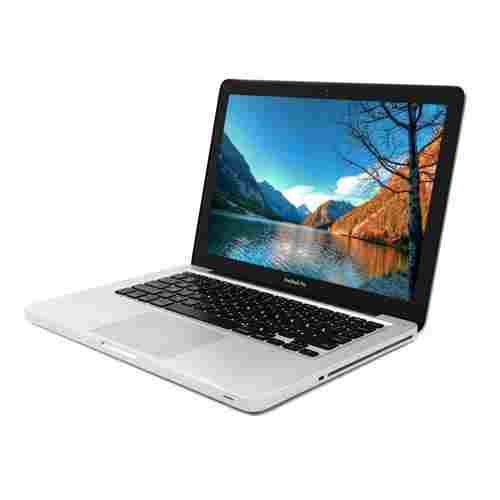