Every laptop and PC has fans built-into it. You do not have to own a high-end gaming rig or gaming laptop to have fans on your system since all of them heat up.

The fans normally run faster when you boot up a system and then quiet down when startup completes. They will start running again or running faster if you start using your system’s resources more — for example, if you have a lot of tabs open in Chrome.

In the following article, Zapplerepair will explain steps to control the fan speed on Windows laptop devices.

The best way to adjusting the control fan speed on Windows devices is is through the Unified Extensible Firmware Interface (UEFI). These following steps is pretty similar on every motherboard even though every UEFI is different.

To enter the UEFI after restarting, look for directions on your boot screen that detail what key to press to access the UEFI. Most commonly, the F2 or Del key will do the trick. 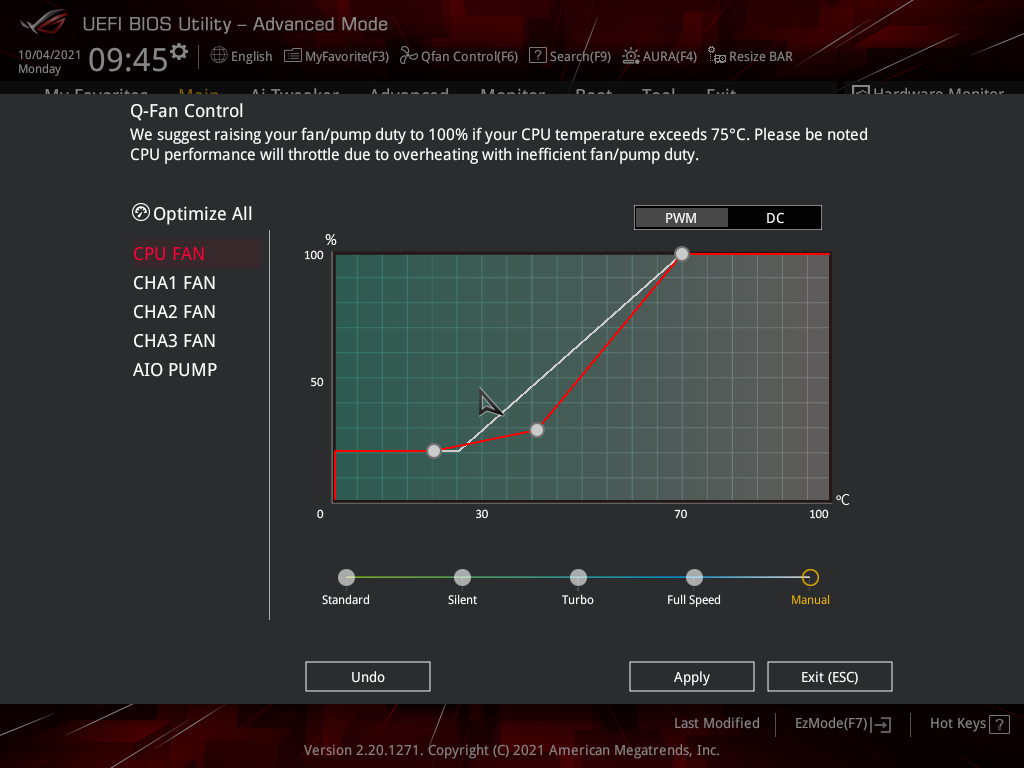 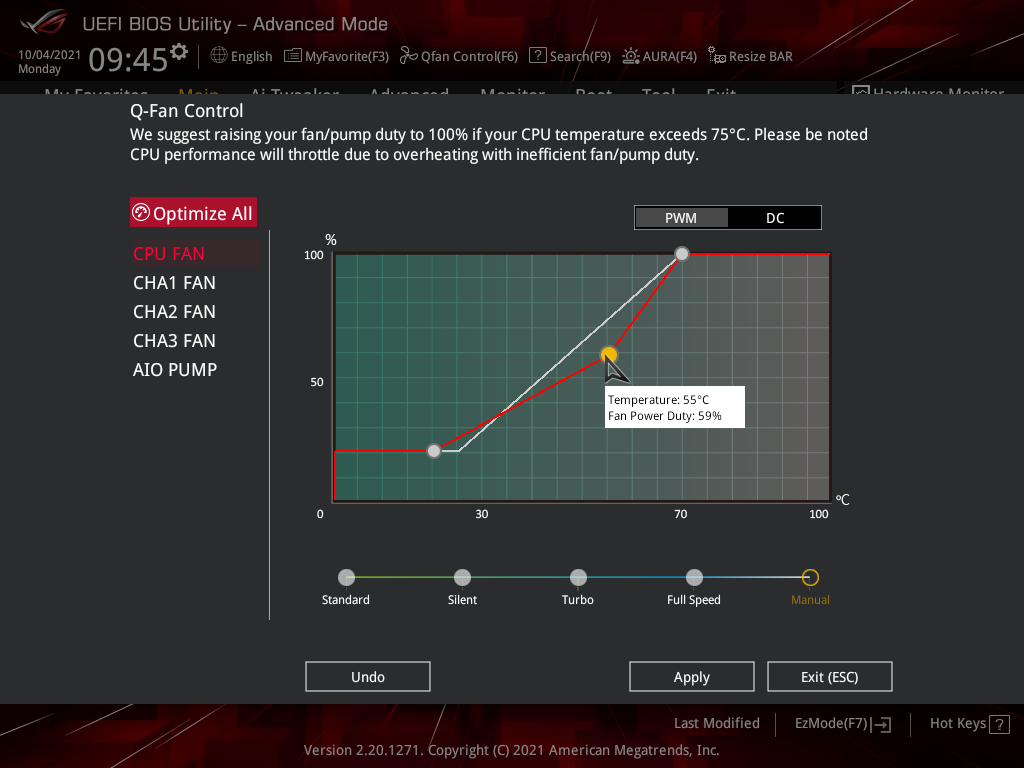 Zapplerepair recommends you two softwares. And between the two, you ought to be able to find an app that can detect your fans, and allow you to change their speed. They are:

Install the app and follow the instructions below to control the fan speed on Windows 10. 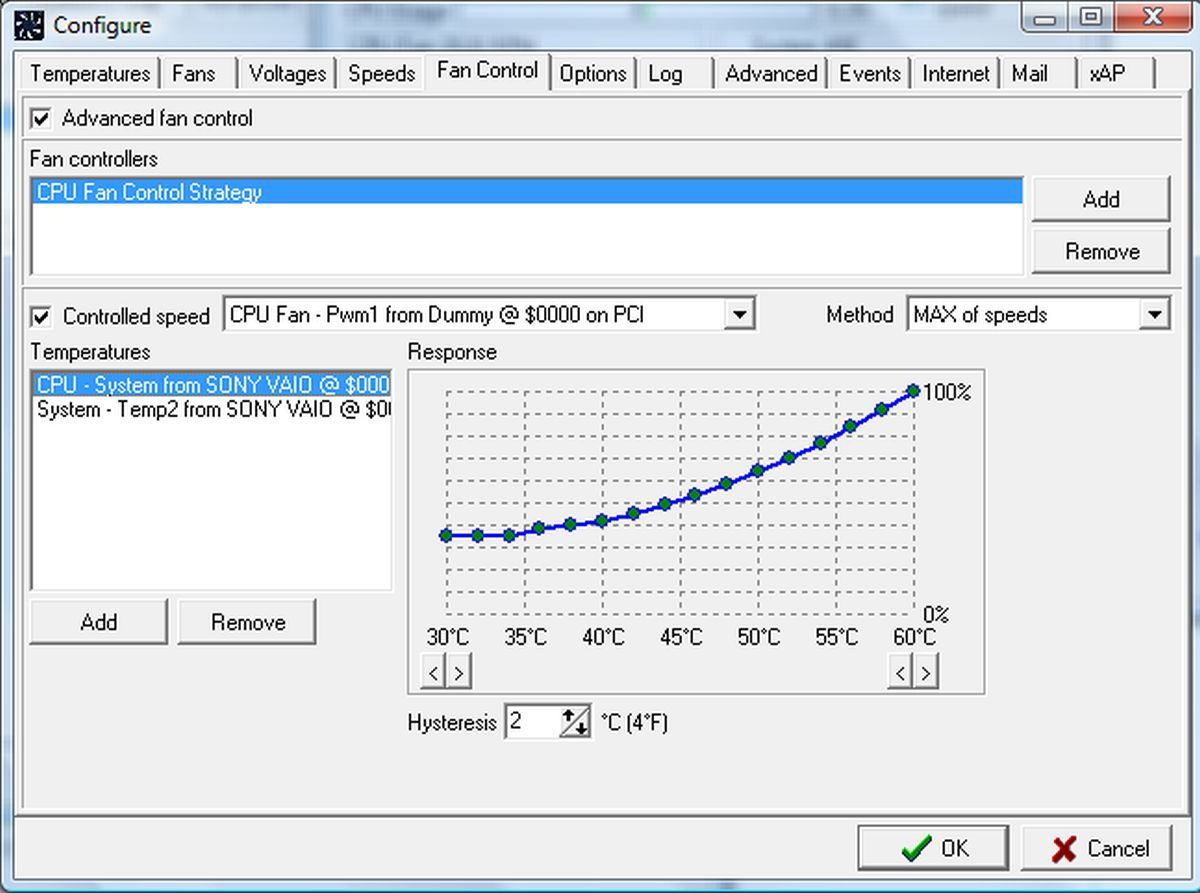 Fans turn on when your system heats up. The response curve maps heat with fan speed. The hotter the system runs, the faster the fans will run.

Follow these steps below to control and adjusting the fan speed using HWiNFo. 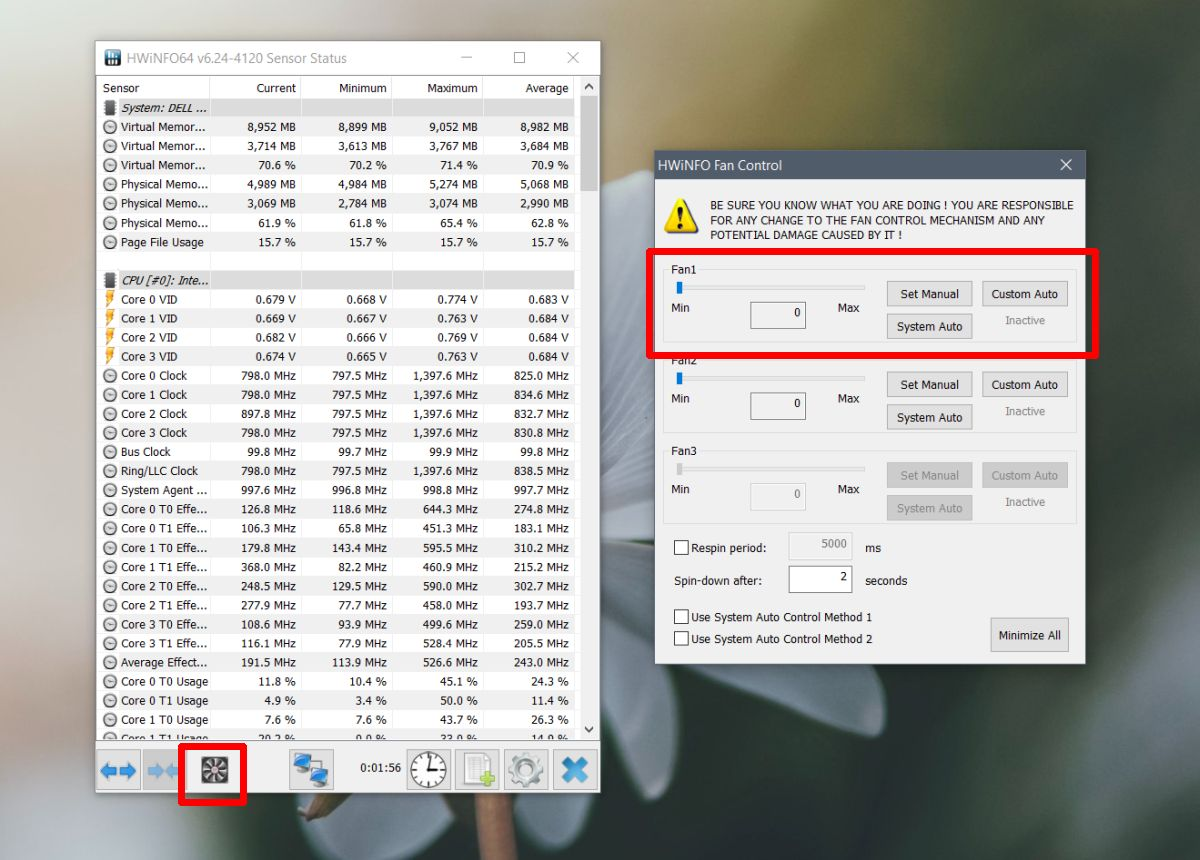 So that's the explanation of the Differences Between OEM and Genuine/Original Spare Parts. Hope this article helps!

If you have any problem with your Surface or Apple device, kindly contact us at +6583888781 or visit singapore.zapplerepair.com 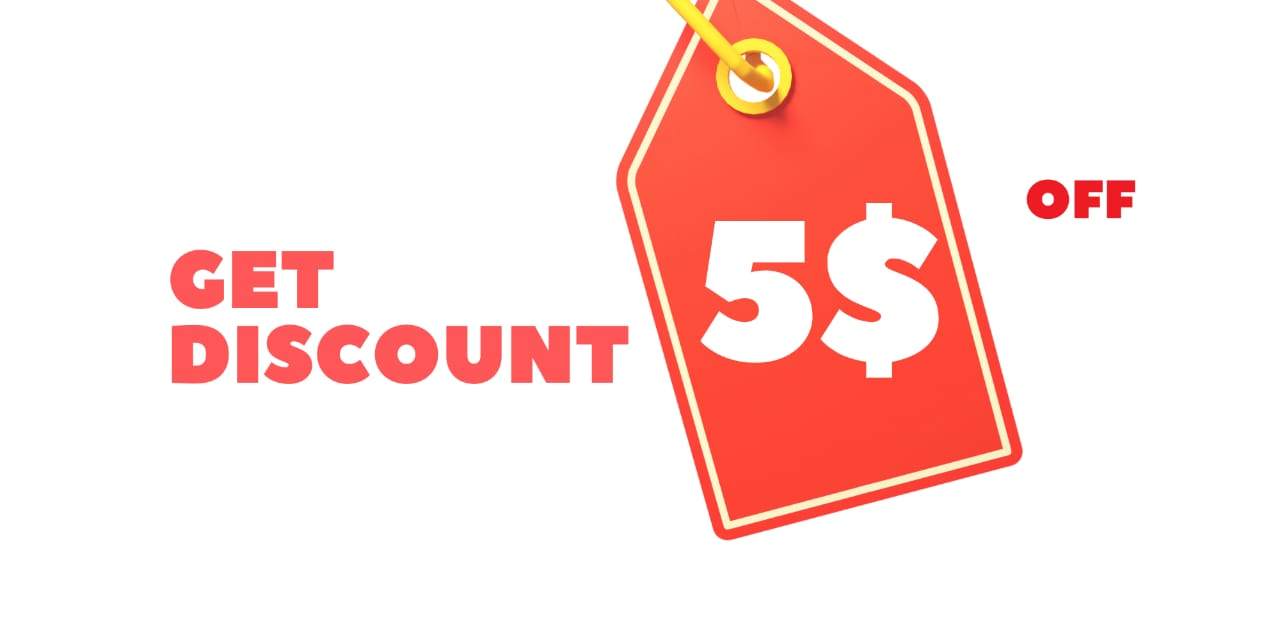 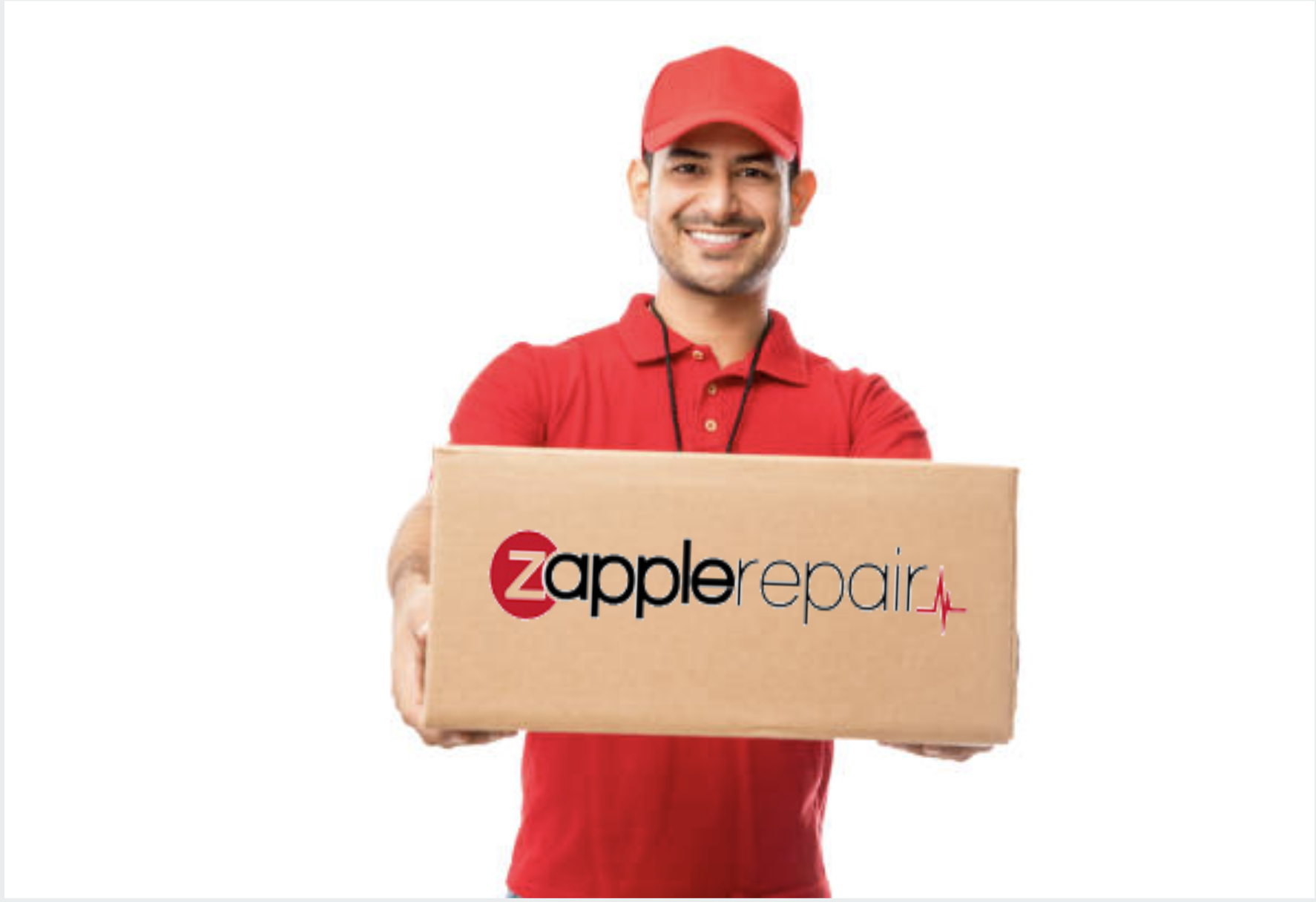 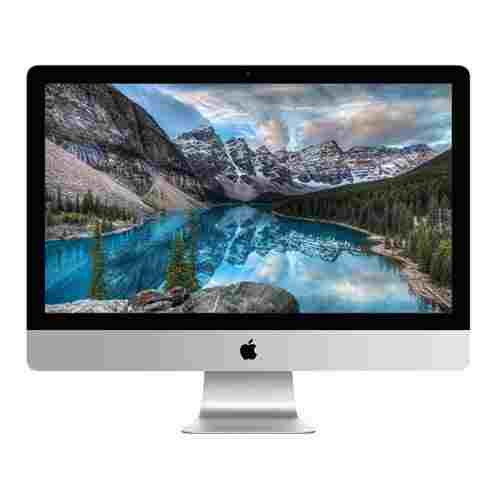